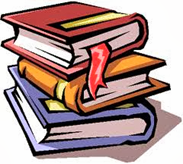 If you are not using ThinApp or some other Application isolation technique, here’s a great way to get multiple versions of Word running on the same XenApp or XenDesktop image from Aaron Silber.

Aaron was working on a new XenApp build for a client who requested to have Word 2003, 2007 and 2010 installed on the same server, to which he of course said, no problem! Well, they all installed ok, but he found out that Word 2003 and Word 2010 actually don’t behave too well together; incidentally 2007 had no issues with either of them.

In order to get this going you need to install them in ascending order, so that new files overwrite older ones. The issue is that once you are all done and launch Word 2003, it complains that there is an issue and you need to run a repair, running a repair causes the same issue with the Word 2010.

The answer? Create a registry entry in each of the Office version registry branches called NoReReg and set it to 1. This will stop Word from trying to be king of the hill and knock out the other versions.

Once this is done, voilà! Everyone gets along on the playground again! 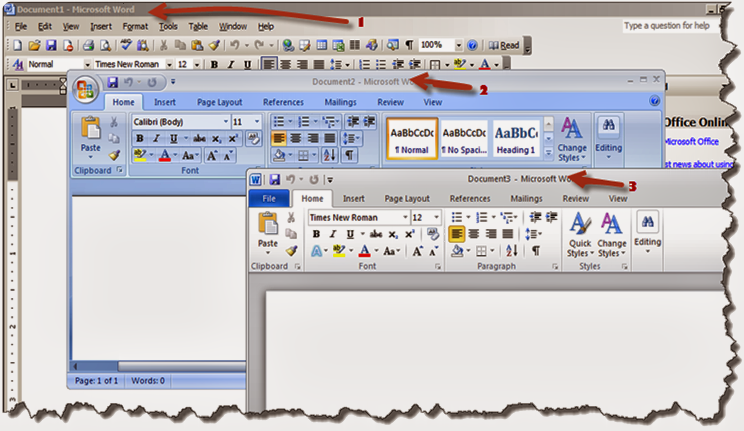