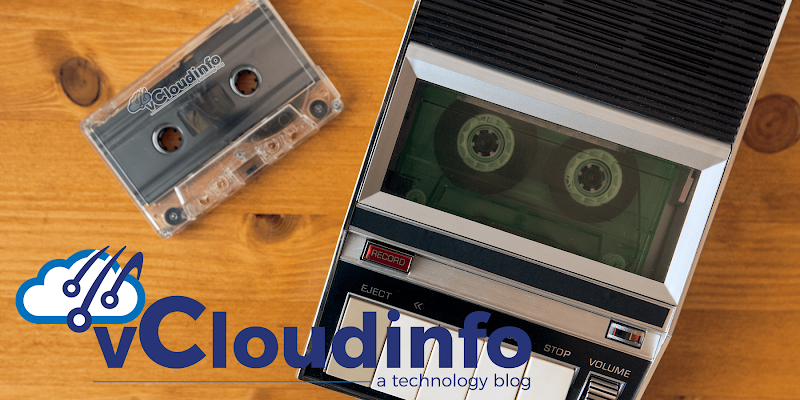 So this isn’t EXACTLY a throwback post.. More of a recent time machine gig I had.  I was working with a customer to migrate VMs from their legacy vSphere 4.1 environment over to a new 6.7 environment.   These older environments can be pretty fragile so rather than adopting the legacy ESX servers into the new vCenter, I opted to use VMware converter to migrate the few machines over.

Since this was an extremely legacy environment, we immediately hit an SSL error when trying to connect Converter to the source vCenter.

After a bunch of Google-Fu, came across a nice easy fix in a forum to allow Converter to talk TLS 1.0 again with the legacy vCenter.

Then restart the Worker and Server services.

Once the changes were made and the services restarted, it was smooth sailing bringing those 2007 machines into the 2018 environment.