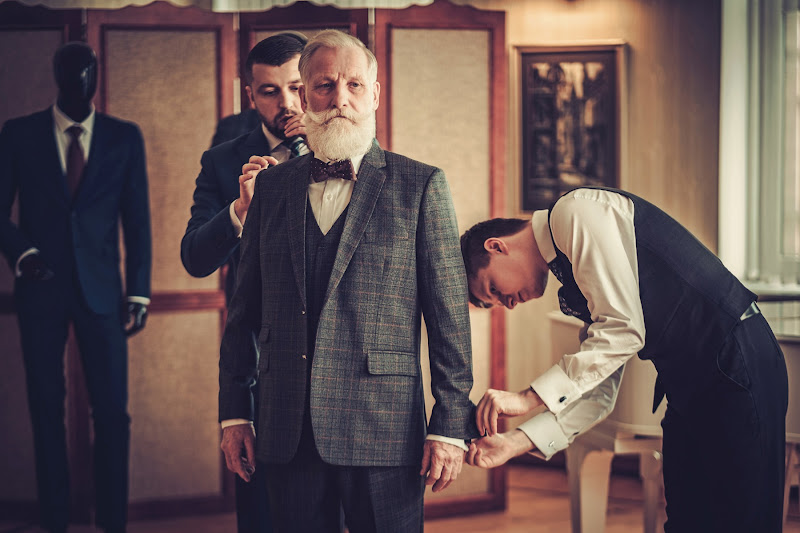 Great guest post from Jacques Bensimon, the undisputed King of bespoke Citrix implementations.  Despised by project managers and equally loved and adored by users for making sure the experience is the best it can be.

Microsoft just released a cumulative update to Windows 10 & Server 2016 (KB4457127) that, despite claiming only “quality improvements” and no new features, actually has a pretty major feature as far as I’m concerned:  it is now possible via policy to show/hide specific pages within the (Metro/UWP) Windows Settings app (second screenshot), not just at the top level but rather specific items within the various top-level categories – if all the items in a category are hidden, then the category itself will be hidden.  Nothing like this was previously available as far as I could ever tell, other than simultaneously disabling both Control Panel and the Settings app, which disabled not only the “scary” system config pages but also the innocuous Personalization settings (like colors, backgrounds, etc.).

You can find a comprehensive list of “ms-settings:” URIs below (note that some may only exist in certain Windows builds, as you can guess from the regular appearance of new Settings pages in the GUI): 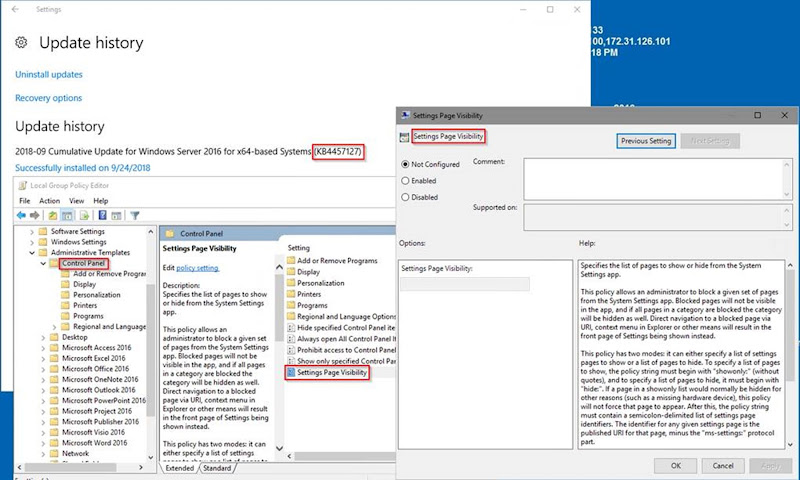 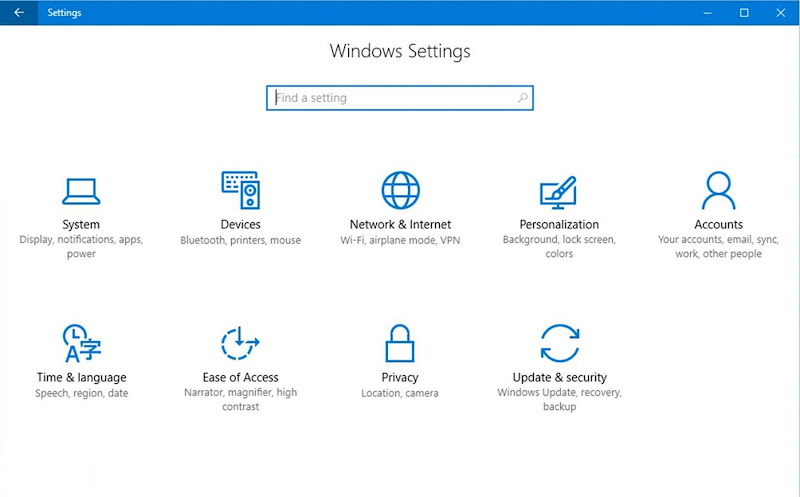