A friend of mine has just launched a SeedAndSpark.com campaign (think KickStarter but for Indie Movies) to help fund a small portion of his movie’s budget and I am using my platform here to help spread the word.  If this is not your thing, move to the next post. 🙂

The movie is called Black Hat and follows a teenage girl who sets out with her grandfather to win a contest that will turn her comic into an anime.  It is a heartfelt movie that has a great anti bullying message wrapped up neatly with road trips, relationships and of course Anime.  🙂 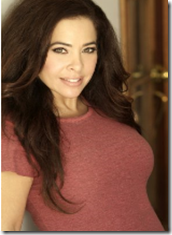 Visit http://www.seedandspark.com/studio/black-hat to hear Robbie Bryan (@RobbieBryan) tell you about his vision and the particulars on the movie and the campaign.  Much like Kickstarter, there are a ton of great prizes available when donating including a chance to escort Brooke Lewis to the movie’s screening!

There is also a unique opportunity to Live Skype with the Cast and Crew for an entire day while they are filming.  Chat with the stars and have a really special view into what is involved in making a great feature film.  Behind the scenes access from the comfort of your couch! 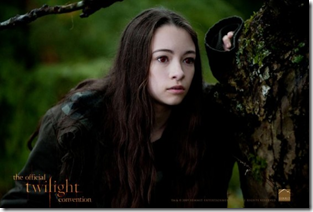 So in summary, help support a good friend make his movie.  Donate if you can or just help keep spreading the campaign with Shares, posts, tweets and likes.  Thanks!

Now back to your regularly scheduled tech stuff. 🙂