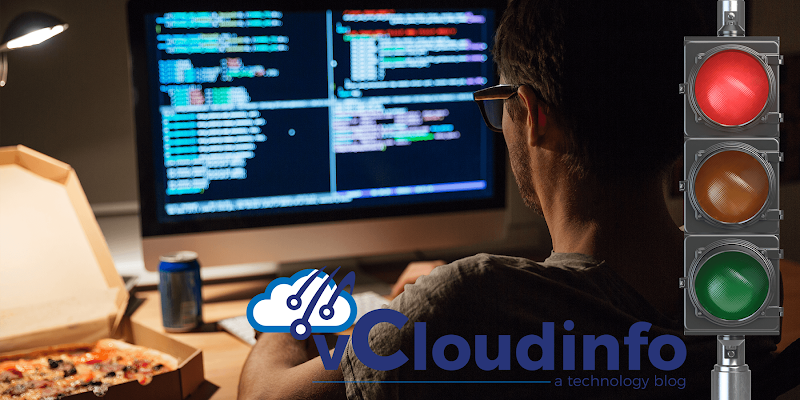 VMware vSphere 6.7 was dropped while I was out in Atlanta for EMPOWER and I was pretty stoked to upgrade some environments to it at the time.  The newly completed HTML5 client is just so nice now (and I absolutely HATE the Flash client) that the upgrade seemed like a no brainer.  Insta-Clone for servers was another draw for me as well as vCenter Embedded Link Mode (Enhanced Linked Mode for vCenters with embedded PSCs)  Plus it’s a .point release.. so those are usually pretty painless in general. Right?

Not so fast apparently.  This release also snuck in some interesting security pieces such as disabling TLS 1.0 and TLS 1.1 by default.  Combine this with some behind the scenes changes to some APIs and there are lots of incompatibility issues that I ran into after upgrading.  The biggest for me was the Veeam backup support.

Currently, the latest version of Veeam (9.5 Update 3) does not officially support 6.7.  Based on my experiences, it specifically does not work when backing up in Network mode.  I was however able to get it to work without issue if I deployed a Proxy server to the VMware ESXi hosts and use Appliance mode for backups.  In this case, I had only upgraded the vCenter to 6.7 and my hosts were still rocking 6.5.  Worst case, I would create connections DIRECTLY to the ESXi hosts and backup that way.

I also had some issues with some older EMC VNXe3200s not being compatible either.  This like the others was solved by attaching directly to the ESXi 6.5 hosts.

I’m sure we are just a few months away from full support from all vendors but for the time being, I’d hold off on any production upgrades (as tempting as they might seem!).

Regarding upgrading the existing 6.5, I did notice an interesting little factoid regarding 6.5 U2.  It seems on the download page for Update 2, there is a notice that specifically says “Upgrade and migration paths from vCenter Server 6.5.0 U2 to vCenter Server 6.7.0 are not supported.”.  This not does not appear on any other version of vCenter.  I’m not sure what exactly changed from Update 1 to Update 2 that precludes it from being upgraded to 6.7 but you should probably stick to the Update 1x for now as well.  I’m sure there will be a U2a that will re-enable the upgrades but I thought the note was curious.  Best to be conservative on this one I think.

That’ said, the upgrade process of ESXi 6.7 was super fast via Update Manager.  I think there is code to minimize reboot and also to Fast Boot the core which has enabled this speedy upgrade.  vCenter upgrades via the UI are painless as well. Clearly the waiting will be the hardest part. 😉