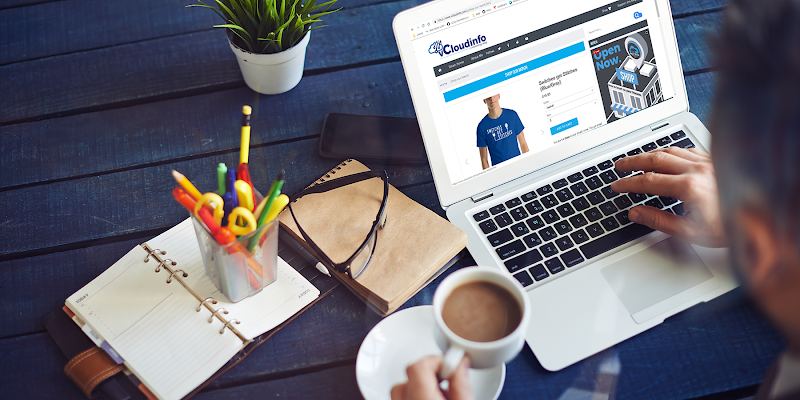 I’ve become a really big fan of Microsoft Teams.  I have been using it more and more within my organization as a way to collaborate and share information with my colleagues, clients and peers.  Using Teams for project tasks and status reports has been really effective and really has cut down on the back and forth emails.  We also have it linked up with Evernote for longer term storage and Citrix Sharefile for file storage.  Between the three systems, we seem to have most things covered.  One thing that has been lacking though has been screen sharing.  It’s super easy to grab someone in chat and start talking about something but once you want to show them your screen, you then find the shortcoming of Teams and chat.  I’ve had to quickly create a Webex and then paste it in and meet over there.

Looks like that was on the radar over at Microsoft and will be solved in an upcoming release of teams.

Personally, I’ve been waiting for this for a while now.  Glad to see it get released into the code.  As an Office 365 user, one day in the not so distant future, I’ll wake up to this new release.

The power of the cloud.