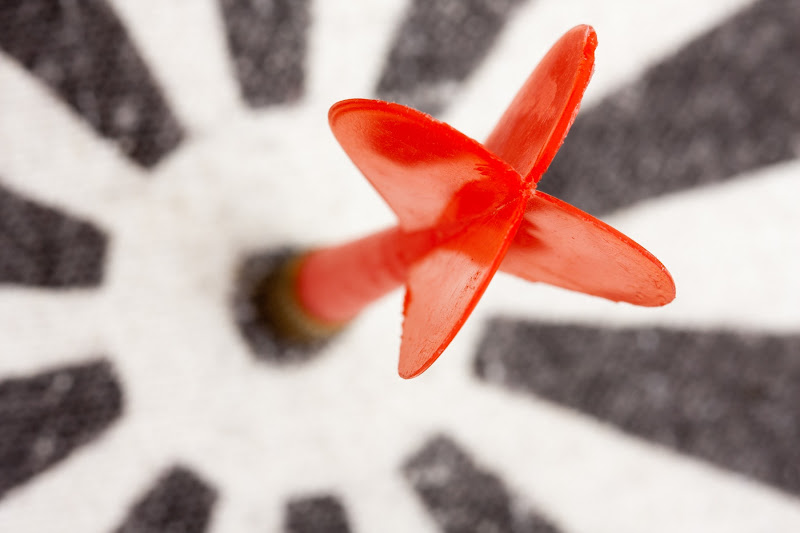 Here is another great utility that hits the mark from Jacques Bensimon!

So you’ve installed a Windows application, and now you’re interested in knowing the target executable of one of the shortcuts that were created (to avoid a nasty surprise with a Startup shortcut, for example), but when you look at the shortcut’s Properties, you see something like this, a grayed out product name rather than an executable target: 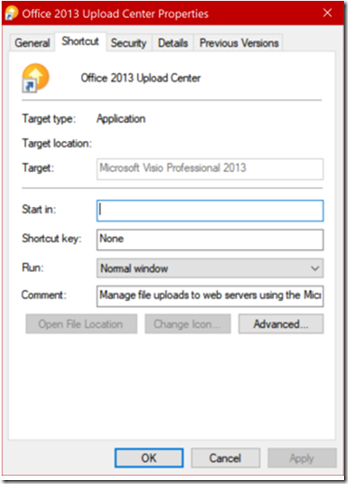 Internally, such “Windows Installer shortcuts” contain a Product Code, a  Feature ID, and, generally, a Component Code (for more information about Installer nomenclature and other useful info, see this previous post).  In the rare cases where the shortcut is missing the Component Code (as determined by the API function MsiGetShortcutTarget), it can be retrieved (as part of a base-85 “Darwin Descriptor”) and decoded from the Registry using the Product Code and Feature ID.  Once the Product Code and Component Code are in hand, a call to function MsiGetComponentPath determines the path to the target executable.  And this is what the IPM console utility LnkTarget does for you.  For completeness, the utility also works with traditional shortcuts that have an explicit target.