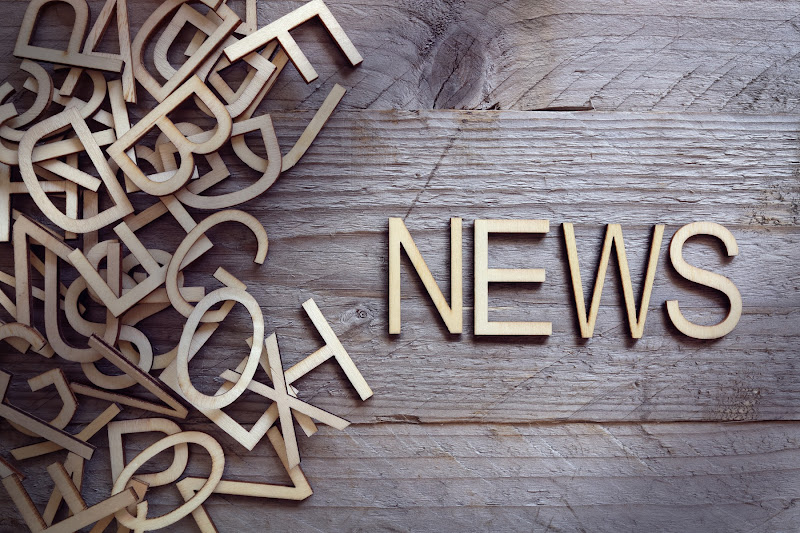 VMware UAG 3.4 was recently released.  I had a chance to deploy it at a client and it was super easy. Well, let’s just say, it’s getting easier and easier, version to version.  So here are some of the new features I noticed in this new version of the Universal Access Gateway 3.4.

I snagged some screenshots from the deployment and from the Demo environment release notes.

There is finally some rudimentary load balancing support!  Since the UAGs are not tied to connection brokers anymore, you can now just deploy them and pair them up with each other so that connections will fail over from one to another.  You still need a hardware load balancer to provide the VIP.

Active session counts and other statistics

New Statistics and sessions counts are now available across the entire UAG environment.  This is super useful to see if sessions are active on a UAG that you might be planning on working on. 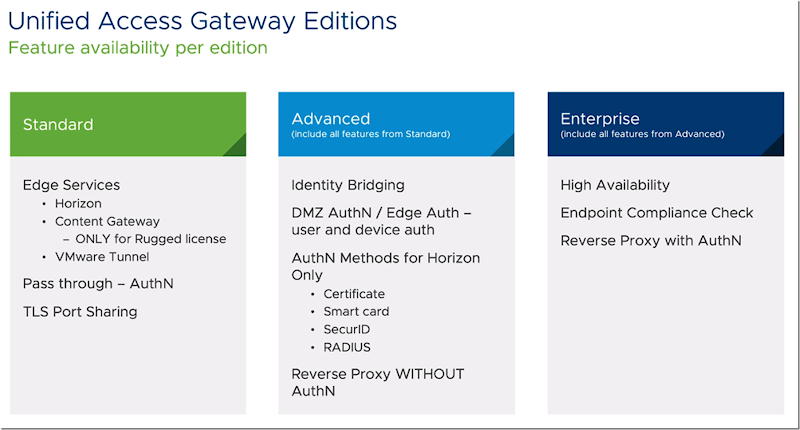 Because licensing is always confusing and changing, here’s a handy table that details the features and associated licenses.  (at least for 2018). 🙂

This is for clients that already have tunnels between internal locations and Amazon Web Services.  You can deploy UAGs straight into AWS. 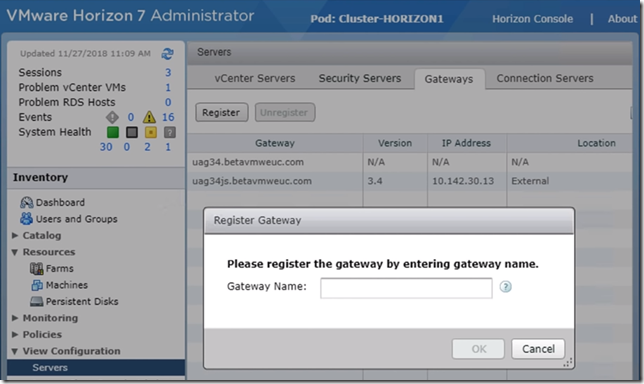 UAG gateways are now proper citizens in the new version of Horizon 7.7.  I expect the Security Server tab to eventually fall off.

These features were enough for me to deploy for new implementations and to recommend upgrading at existing.   I’m glad to see the UAG getting more attention at VMware and like the direction that they are taking it.