Siri Store and Retrieve shortcuts for ANY information! 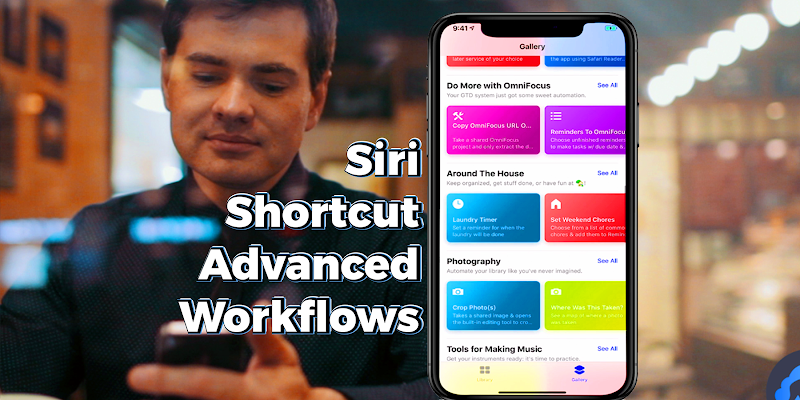 Siri Shortcuts are out for IOS 12 and if you haven’t used them yet, you are missing out.  Shortcuts was the old Workflow.us product that Apple purchased and turned it into Siri Shortcuts.  This is the IOS equivalent of Android Tasker (kind of – Tasker still has way more powerful triggers).  The Shortcuts are basically recipes that can preform multiple chained actions on your iPhone or iPad.  These recipes can be shared among devices and users.

My buddy Steve built a great on that he uses often to store and retrieve temporary information (in his case, Hotel room numbers) using Voice triggers.  That’s the additional piece that Siri shortcut gives you over the older Workflow.us application. The ability to assign custom voice triggers to the recipes. “Hey Siri, what was my Hotel Room number again?”

These shortcuts can get really complicated and Steve does a great job breaking down how he created his and how you can modify and make shortcuts of your own.  Decision trees, file storage, Dropbox enhancements and voice or camera notations.  It’s all covered in the Video.

Once signed up for the mailing list, you will also be notified of any YouTube or Blog posts released.  Usually never more than once or twice a week and you can unsubscribe at any time (although Hopefully you won’t).

Watch the video below to see how Steve breaks the whole process down.