All Sorts of issues with VMware and Window 7 RC

Of course I run Windows 7 on my laptop and of course I want to run my vSphere Client.  Of course, it is  not supported yet. :(  Where’s the love for Windows 7? 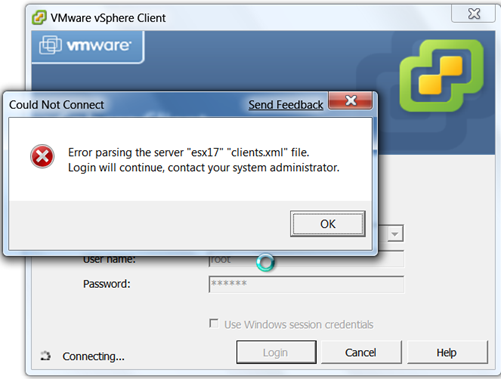 Luckily I have VMware’s ThinApp.  I’ll just package up the vSphere Client and *Poof*, I’ll be running in minutes..

DAMN!  ThinApp’d applications apparently do not run very smoothly on WIN7 either.  I know that Win7 is not officially released yet but “Where’s the Love?”

I suppose I could just run these applications in an XP VM but I REALLY DO NOT WANT TO!  Ugh..

I did manage to find a short statement on ThinApp’s Community Site stating support would be here sometime second half of 2009.

Anyone else care to commiserate with me and my VMware/Win7 troubles? 🙂