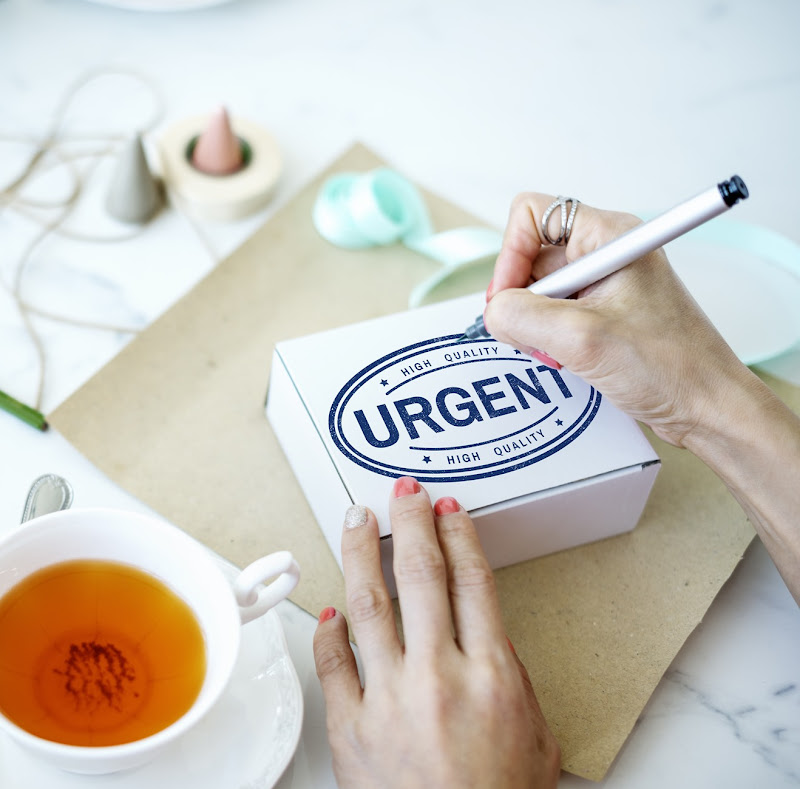 This may seem like a small point release and it is BUT there are some really big reliability fixes in it so I would recommend upgrading as soon as you can find the cycles.  The two important reasons that we found for upgrading are the fix for incomplete deletions from the database and an async mounting issue.  The database issue occurred when an admin tried to delete an appstack from the list of appstacks in the GUI.  The AppStack would just show up as disabled or missing but would never actually delete from the database tables.  The files would be gone from the datastore but the listing would remain in the App Volumes management UI with no way to remove.  Over time, this was creating considerable clutter.

The second issue resolved for us was an async mounting issue.  This issue was a critical one.  After a certain amount of load (typically during boot storms), the App Volume service would stop working.  More specifically, we would see a ton of SQL errors in the logs and all desktops would stop getting assigned applications.  This created a production down scenario.  VMware Tech support diagnosed this super fast as an App Volumes known bug with a work around of unchecking the ASYNC box in the storage tab of the App Volume Console.   The fix was to upgrade to 2.14.2.  You can also find the release notes here : Release Notes

Here is the quick upgrade process for the App Volume servers. 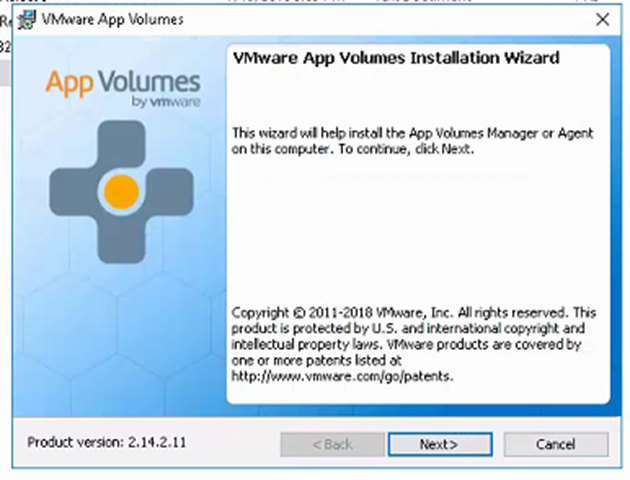 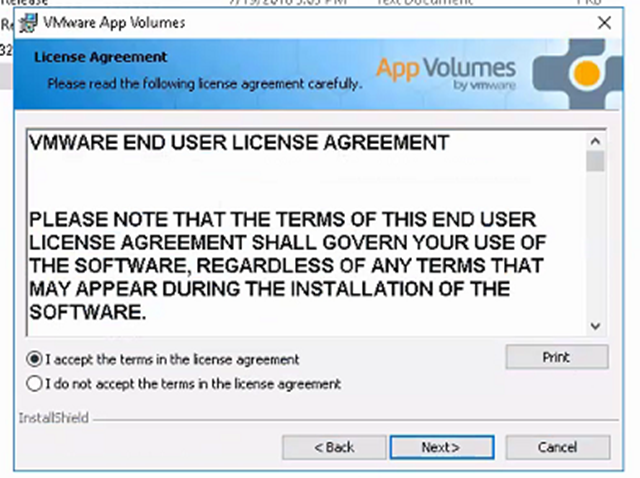 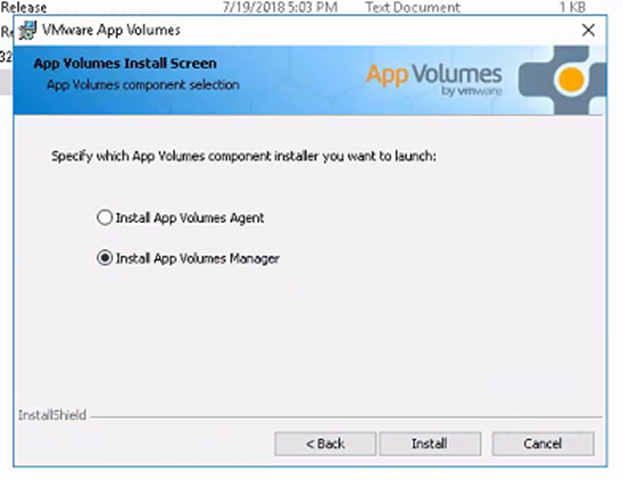 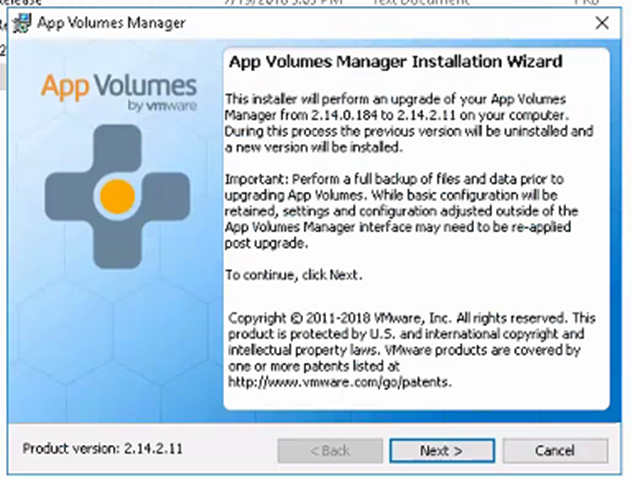 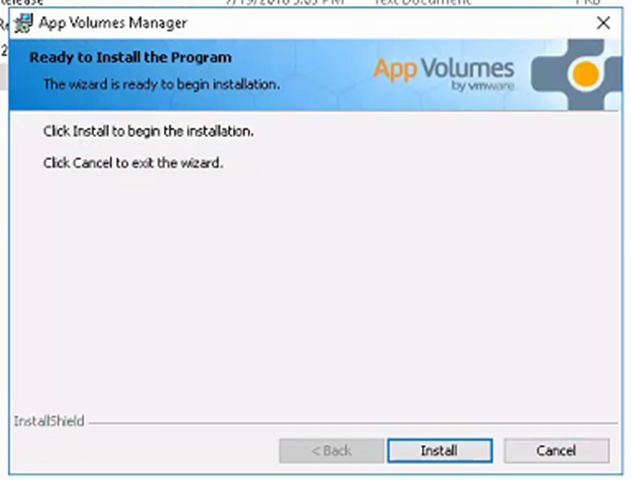 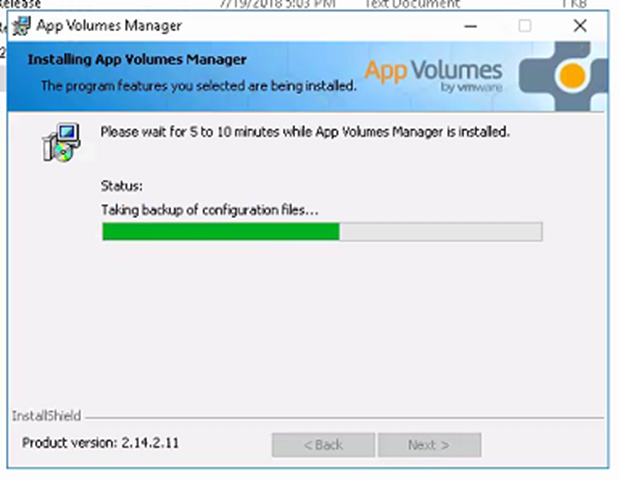 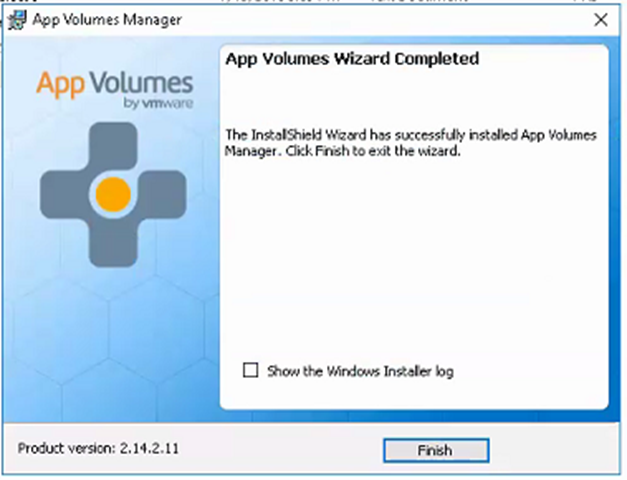 Once upgraded, repeat this process on the additional servers.

After all App volumes servers have been upgraded, be sure to update the App Volumes templates and upgrade any agents in the packager machine and also any golden images in the environment.

That’s about it.  Like I said in the beginning, not a big upgrade but it fixes a couple of really critical things that make it such an important patch if you are running VMware App Volumes.