Re-Installing the Tesla Solar Panels AGAIN on my Roof. 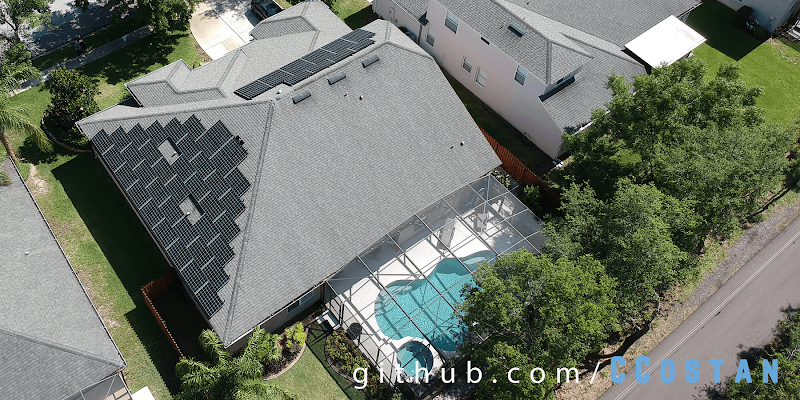 Last summer, we signed up for Tesla Solar Panels to be installed on the roof.  We were going to take advantage of the strong Florida Summer sun to rack up a ton of credits with our electric company Duke.  The actually system didn’t get installed and turned on until January/February 2018 though.  We had hurricanes and other delays that just kept pushing the deadlines out further and further.

You can read about that adventure here: https://www.vcloudinfo.com/2018/01/going-green-to-save-some-green-in-2018.html including the financials around going Solar.

Once the panels were up and running, things were great (for about 4 months).  Then we had a massive hail storm in the area and I had to take the Solar Panels BACK down so that we could get a new roof put in.  That experience was fine but again Tesla struggled with the deadlines and times.  They did do their best to make sure everything was right in the end but it took a lot of folks on the Tesla scheduling side to make sure things got done when they were suppose to.

I’ve been kicking around the idea of starting a Home Automation YouTube channel to compliment this blog and the GitHub repo and this Tesla reinstallation was a great chance to film some content and kick start the channel.  So please check out the video linked below and consider subscribing for future episodes.  Unlike the blog which has a mix of software, tech and Home Automation, the YouTube channel will be primarily Home Automation.