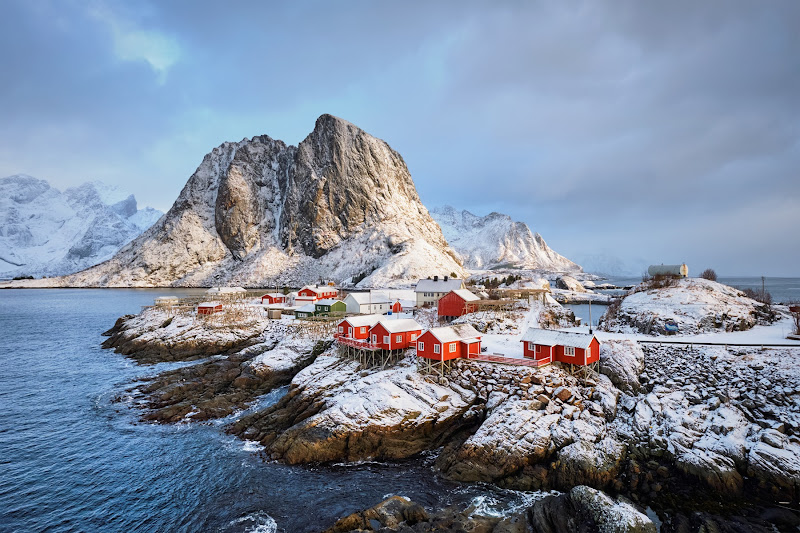 As it involves quick reflexes and hand-eye coordination, this post may qualify as Jacques Bensimon’s weirdest ever.  You be the judge:

I recently started creating a new Microsoft Windows 10 Build 1809 image at a client (happens to be the LTSC flavor, but that’s not relevant here).  For reasons we need not go into, the machine on which the build is being done has no Internet access, nor is the option to even temporarily give it access available.  No problem (I thought), done it before:  install Windows from ISO, use WSUS and/or downloads from the Windows Update Catalog site for updates, and add any required additional features (“Features On Demand”, aka FODs) from downloadable CAB files.  I soon discovered, however, that unlike for previous Windows 10 builds through 1803, FOD CABs are no longer available for download as of build 1809, and that (per this article, for example) they are only found on a separate “FOD ISO” officially available only to “Windows OEMs” (presumably the Dells , HPs, and Lenovos of this world) and Microsoft “Device Partners” (the hardware folks) – no idea why that is!  I did come across a rumor that it may be available to MSDN subscribers, but I have not been able to confirm it or locate it via that avenue (anybody?).  According to the mentioned article, lowly IT Professionals can get their hands on Language Packs, via their Volume Licensing site, but no mention of other FOD types.

So, what to do?  My first thought was to try to locate the CABs on an Internet-connected machine (of the same build & bitness) on which the FODs I wanted had already been installed (via the “normal” Settings GUI route), but they were nowhere to be found after installation.  My next thought however did bear fruit:  what if the CAB corresponding to a given FOD is downloaded and available during the FOD installation, only to later be automatically deleted?

Armed with the (amazing) “Everything” utility that displays an (optionally wildcard-filtered) dynamic listing of every local NTFS file system item (using the NTFS Master File Table & Change Journal rather than tediously “walking” the drives’ directory trees), I was able to confirm that yes, CABs are downloaded and briefly available during FOD installations.

So, here using the example of capturing the “Japanese Supplemental Fonts” FOD CAB and later installing it on a different machine, are the steps I followed:

In this particular example, it was

As one of my buddies always says (I hope deliberately), Viola!

If an FOD package you wish to re-install from scratch is still present, remove it first using  DISM /online /remove-package /packagename:package_identity  (where package_identity is whatever was displayed by the previous  DISM /get-packages  command).